In the summer of 2011, Jason Barclay from the Holihan-Atkin-Barclay Funeral Home was involved with a local group of business owners and community members from Grand Ledge who were promoting activities and business downtown. This group, through a donation, had acquired some funds that were specifically to be used for the United States Flags that had been displayed on the bridge in Grand Ledge between River Street and Front Street.

In the discussion surrounding the flag project there were several concerns identified.  First and foremost, the flags were not attached to the bridge. The banner and flag pole were simply sitting in two large gear style clamps that were around vertical supports on the bridge which resulted in no stability to the flags so some poles were leaning toward the river and others leaning toward the street or even side to side. In addition, because the banners were not securely attached to the bridge itself it allowed for vandalism which resulted in poles and flag banners being stolen or thrown into the river. Consequently, Jason Barclay developed a bracket mounting system with the use of a metal framing strut and clamps to securely fasten metal conduit pipes so that all the flag poles and banners are the same height, are consistently plumb and the bracket system does not allow for vandals to steal or destroy the banners or flag poles.

Since the bracket system was installed on the bridge, which required no drilling into the bridge support metal framing, there has not been one flag removed from the bridge by vandals. Permission was granted by MDOT to place the bracket mounting system to the bridge metal support structure. Through the initial donation, Jason was able to purchase enough hardware so that 20 American Flags (10 on each side of the bridge) could be displayed each year since 2012.

The Grand Ledge Chamber generously purchased new flag banners along with contributions made from the community. Jason puts the flags up on the bridge each year the week before the St. Patricks Day Parade and leaves them up until after Veterans Day in November. Each year after the poles and banners are taken down, a member of the Cole-Briggs Memorial Honor Guard Post 48 in Grand Ledge picks up the used banners and disposes of them in the appropriate manner. Each year 20-24 new American Flag banners are purchased along with the corresponding hardware. The annual expense averages about $750.

The Chamber and Jason Barclay are proud to be involved with this community project. It is one way the Grand Ledge community can show we are patriots and love our country, but more importantly it is a way for us to show honor, appreciation and great respect for the men and women who have protected the freedom we all enjoy. This project is a way for us to remember those who paid the ultimate price, those military veterans who have served and the men and women who are currently defending our freedoms.

We are reaching out to our Chamber members to see if you would like to get involved in this project and contribute to the $750 cost of this community project. If you or your business feel so inclined, you can make your donation and we will honor your support on our website. If you would like to remain anonymous, we can honor that as well.

Special thanks to our generous donors! 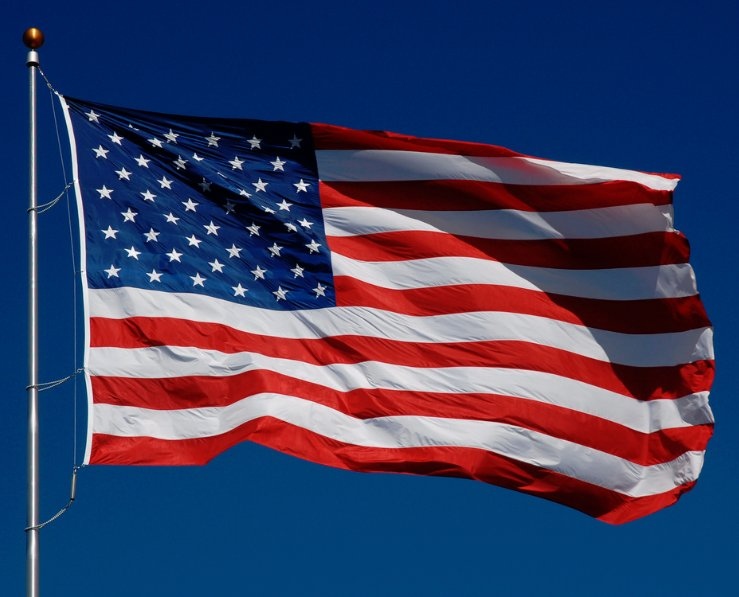